A garden-variety herbal remedy led to the abrupt and untimely death of Lori McClintock, the 61-year-old wife of US Rep. Tom McClintock (R-CA), according to a report from Kaiser Health News, which recently obtained documents from the coroner, the autopsy reports, as well as the amended death certificate.

Tom McClintock, who represents a district in Northern California, found his wife unresponsive at their home in Elk Grove on December 15, 2021, after he returned from Washington, DC. The coroner’s report indicated that she had complained of an “upset stomach” the day before her death, but McClintock said that his wife was otherwise fine. He said she was “counting down the days to Christmas,” wrapping presents, planning a family Christmas, and had recently joined a gym.

According to the coroner’s documents, Lori McClintock’s death resulted from “adverse effects of white mulberry leaf ingestion.” Ingestion of the tree leaves caused gastroenteritis (inflammation of the stomach and intestines) that led to dehydration, which caused her death. The coroner’s documents noted that McClintock’s body had elevated levels of nitrogen, sodium, and creatinine, which independent pathologists confirmed to KHN were signs of dehydration. The cause of death listed on her death certificate was updated from “pending” to an accident.

Like many herbal remedies, white mulberry is said to be useful in treating various health conditions—with little to no evidence. The most common is diabetes. Studies have suggested that the tree, native to China, contains anti-diabetic compounds that can lower blood glucose levels in diabetic mice. But white mulberry is also said to help with high cholesterol, high blood pressure, obesity, weight loss, the common cold, joint pain, and arthritis, among other conditions.

It’s unclear why McClintock was ingesting white mulberry leaves—or how, exactly. Tom McClintock mentioned that his wife was “carefully dieting,” which might indicate she was taking the leaves for weight loss. Common ways to consume mulberry leaves include extracts, powders, and teas. But, according to the coroner’s report, McClintock had a “partially intact” white mulberry leaf in her stomach at the time of death, suggesting she had ingested fragments or whole leaves.

It’s also unclear why she had such a severe reaction to the leaves. KHN notes that no deaths linked to white mulberry have been reported to poison control centers in the last 10 years. While there have been nearly 150 poison control reports of ingestion in that time, most were related to accidental intake by children.

The milky sap in the veins of mulberry leaves, called latex, is rich in anti-diabetic sugar-mimicking alkaloids and toxic to caterpillars—though not silkworms. But the leaves are not generally considered toxic to humans and animals. In fact, some people think the leaves are nutritious snacks for some livestock.

While many questions remain about McClintock’s case, it highlights the long-standing problem that vitamins, herbs, and minerals in the US are not rigorously tested for safety and efficacy by the Food and Drug Administration like medicines. The FDA also has limited abilities to monitor and track the tens of thousands of supplements on the market. 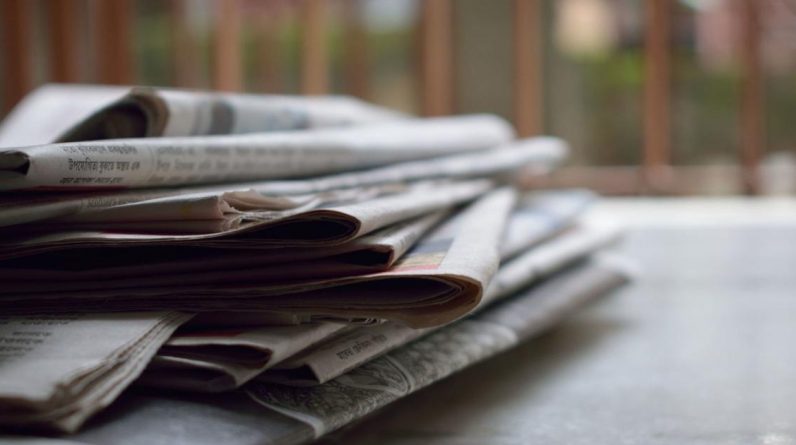 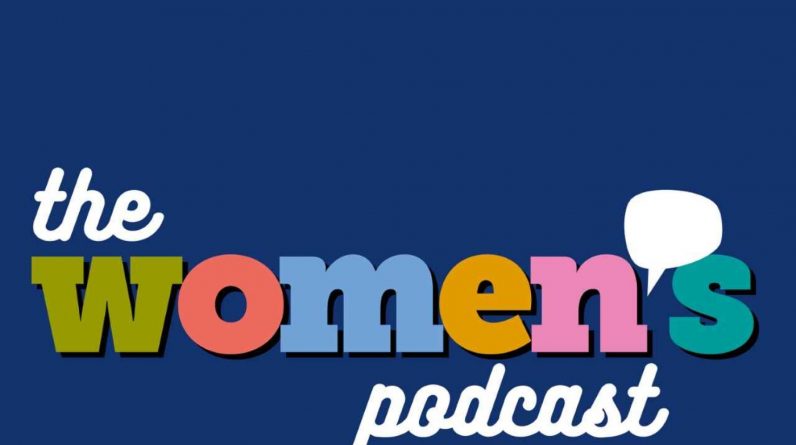