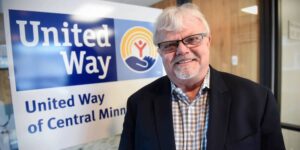 Larry Olness of Sartell, who was the president and chief executive officer of United Way of Central Minnesota, retired at the end of July.

Steve Windfeldt, chairman of the United Way Board, was named interim president until someone new is selected. Windfeldt is executive vice president of Preferred Credit Inc.

Raised in Winona, Olness spent 17 years serving United Way agencies in Florida, Wisconsin and Minnesota. He has been with United Way of Central Minnesota since 2018. He has many accomplishments on his record, including helping close an achievement gap in schools in Madison, Wisconsin and creating a 211 texting service in Orlando, Forida to  provide no-cost information about health and human services.

“I am incredibly grateful for the dedicated staff, the 3,000-plus volunteers and the 8,000-plus donors who put their trust in me to live out the mission  of the United Way during my time in central Minnesota,” Olness said after his retirement. “It has been a true honor leading the organization and serving the community for nearly four years.”

Olness is a U.S. Army veteran and an avid Minnesota Twins fan.

“His impact will last long after his retirement for his contributions in central Minnesota,” he said, “for connecting parents and students to resources available through Neighborhood Resource Centers, implementing the 211 texting program and pushing boundaries to innovate and make bigger impact across 39 (central Minnesota) communities, reaching more than 176,000 recipients.”

UWCM was founded in 1967. Worldwide, the United Way has been around for more than 125 years. It was first formed in Denver by a mixed group that included a local woman, a priest, two ministers and a rabbi. The goal was to combine various forces in society to improve the lives of the less fortunate.

UWCM focuses on three main ways to help people – education, health and financial stability – and to provide a community safety net. The organization networks with local community partner agencies to support nearly 70 programs that help people in many direct ways. The organization is dependent upon thousands of donations from individuals and businesses that raise millions every year. Volunteers comprise the backbone of UWCM.

To learn about the volunteer positions available, visit the UWCM website at unitedwayhelps.org. There is also a place on the website to make donations for the United Way.

The following are examples of how specific people have been – and are being – helped by UWCM.

• Tianna was suddenly homeless with a 14-year-old son after leaving an abusive situation. She called the United Way’s service number (211) and through that organization was referred to the Salvation Army in St. Cloud, which provided her and her son with a safe living environment until she could get back on track again.

• The six children of Sheena and Charles have attended Boys & Girls Club programs for 14 years. Even as working parents, Charles and Sheena at times found it difficult to afford all the families’ needs. Thanks to the United Ways’ club programs, the children could go to a fun and safe place, receive healthy snacks and meals, develop good character skills and gain valuable experiences.

“The club is so much more than just childcare for my children,” Sheena said. “The club is a one-stop shop for my kids. I’m incredibly grateful to this community for supporting my kids’ club.”

• Brandon, who is only 4, had a seemingly uncontrollable aggressive behavior and was expelled from three schools. The United Way set him and his parents up for sessions with the Village Family Service Center. They then met weekly with a therapist to help Brandon acquire the tools and support to change his unruly behavior. Brandon has since developed healthy, positive friendships and new attitudes.

• George is a widower in his 70s and guardian of an autistic grandson. One day, he was devastated when he received a letter from the county stating he owed $14,000 in back taxes on his property. He was on the verge of foreclosure of his home when Catholic Charities, a United Way-funded partner, found resources through a counselor, and George was able to obtain reverse-mortgage assistance and received energy-assistance to help free up money for daily expenses for him and his grandson. He was able to keep his home. 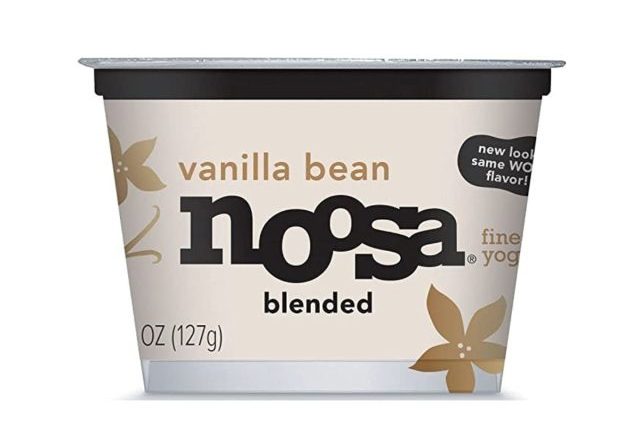 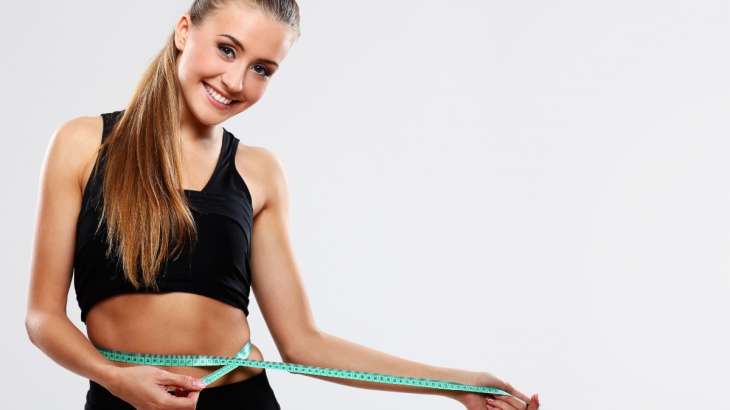